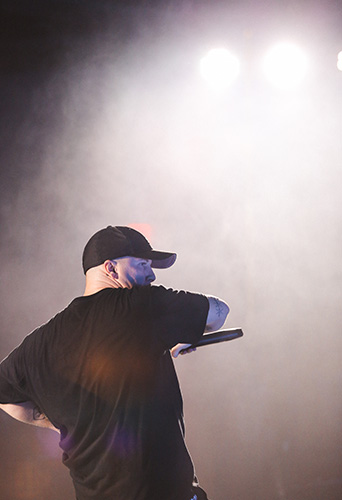 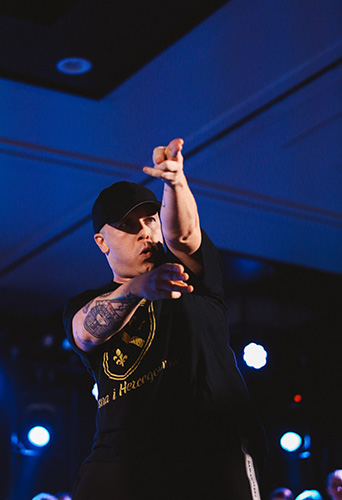 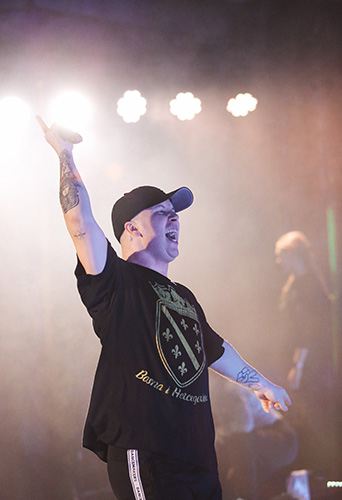 "With over 100 million views, Dejan Tubic has become one of the most watched choreographers online. According to Fox News Los Angeles, he is “lighting the world on fire with his fierce moves”. His videos have gotten him in publications all over the world from The New York Times to online blogs such as PerezHilton.com. Ciara, The Black Eyed Peas, Jason DeRulo, Adam Lambert, Ryan Seacrest, and Kylie Jenner are just a few stars who have expressed their love for his work and dancers.

Outside his remarkable online presence and achievements, Dejan continues to work as a dancer and choreographer. As a dancer, he has performed with Usher at The American Music Awards, and artists such as Toni Braxton, and YouTube sensation, Rebecca Black. He was a dancer on the hit TV show X-Factor and America’s Got Talent. He moved onto TV, becoming a cast member as a choreographer on MTV’s The Electric Barbarellas. Later on in his career he was hired to choreograph for The American Music Awards as well as The Streamy Awards, including dancing and choreographing for OMI, Soulja Boy, Vanilla Ice, and the legendary Sir Mix-A-Lot. Recently, Dejan was working with Pentatonix, choreographing the “On My Way Home” World Tour and appearing in their “On My Way Home” Tour Documentary."

"I would love to change the world, one 8-count at a time"
@dejantubic
FacebookInstagramTwitter