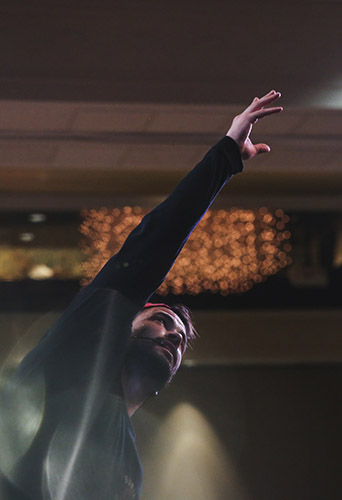 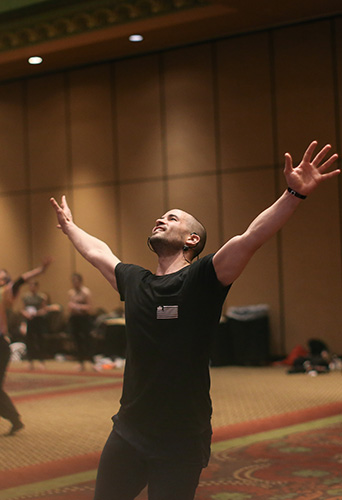 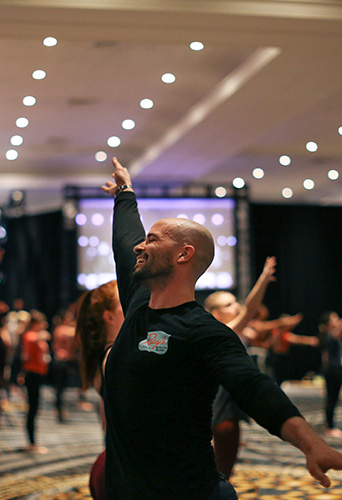 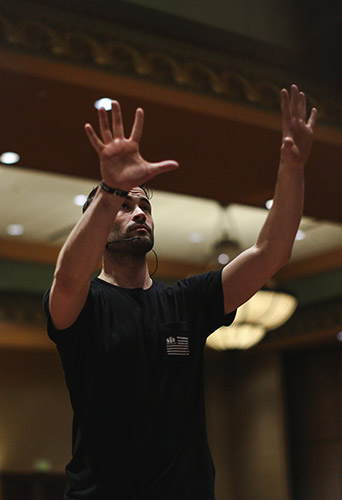 Kyle Robinson began dancing when he was 11 years old at The Gold School in Brockton, MA. By the time he was 18, he received the Gold Award in Modern Dance from the National Foundation for Advancement in the Arts (NFAA). It was also during this time that he met legendary dancer Mikhail Baryshnikov who began to mentor Kyle from that point on. He went on to fine-tune his abilities by training at the Julliard School, earning a Bachelor of Fine Arts.

Throughout his college experience Kyle continued to take his skill to the next level, and worked as a freelance dancer with Aszure & Artists as well as the Lar Lubovitch Dance Company. His hard work paid off, and he landed the role of Diesel in the first national tour of West Side Story.

Continuing with this success, Kyle performed a special ballet piece on Dancing with the Stars this past season and remains active in the dance community. He now resides in LA where he starred in a reality documentary series on the Oxygen network titled All The Right Moves. He mentors and dances with Shaping Sound Dance Company, as well as dancing independently. Most recently he can be seen in the National Broadway Tour of An American in Paris.

"Quality over quantity! It’s not about how high, or how many, or how fast; it is about how well you do it."
@kyrrobinson
FacebookInstagramTwitter