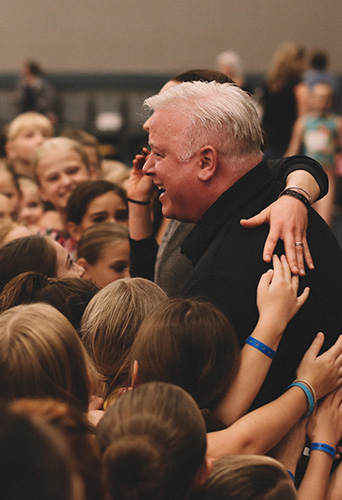 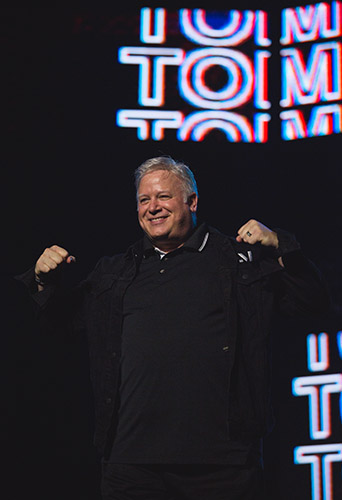 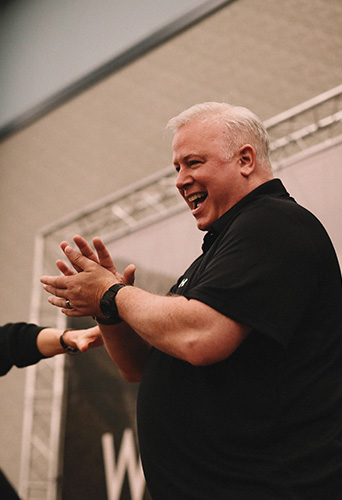 Dance Studio Life Magazine has featured Mr. Tommy in May/June and September/October 2014 issues in two articles about Judging Dance as well as describing how dance has changed in the 40 plus years he has been in this business.

In 2014, Tommy was commissioned by CNADM (Chicago National Association of Dance Masters) to choreograph a jazz piece that would open their banquet show honoring legendary dancer and performer; Anne Reinking with their Artistic Achievement Award. CNADM awarded Tommy the very same prestigious award of Artistic Achievement in 2017. Mr. Tommy taught for Buffa’s Dance Studio Ltd in Burke, VA from 1984 to 2019. He will always consider Buffa’s home!

Tommy’s new Chapter has relocated him to Jacksonville, FL, and he’s excited to instruct dance with Barbara Thompson’s School of Dance in Jacksonville, FL; The Dance Company in St. Augustine, FL and Danceology in Live Oak, FL. Being a part of the Dancemakers Inc. Convention & Competitions Family since 1997, Tommy takes pride in knowing that he is not only teaching dance steps but giving valuable life lessons to all of his students in Responsibility, Discipline, Integrity, Respect, Dedication, Teamwork and by paying back what was given to him countless times! Start Each Day with the mindset of Being GRATEFUL!

"Start Each Day with the mindset of Being GRATEFUL!"
@teachoreo
FacebookInstagramTwitter